15 Differences between Out of Body Experience and Lucid Dreaming 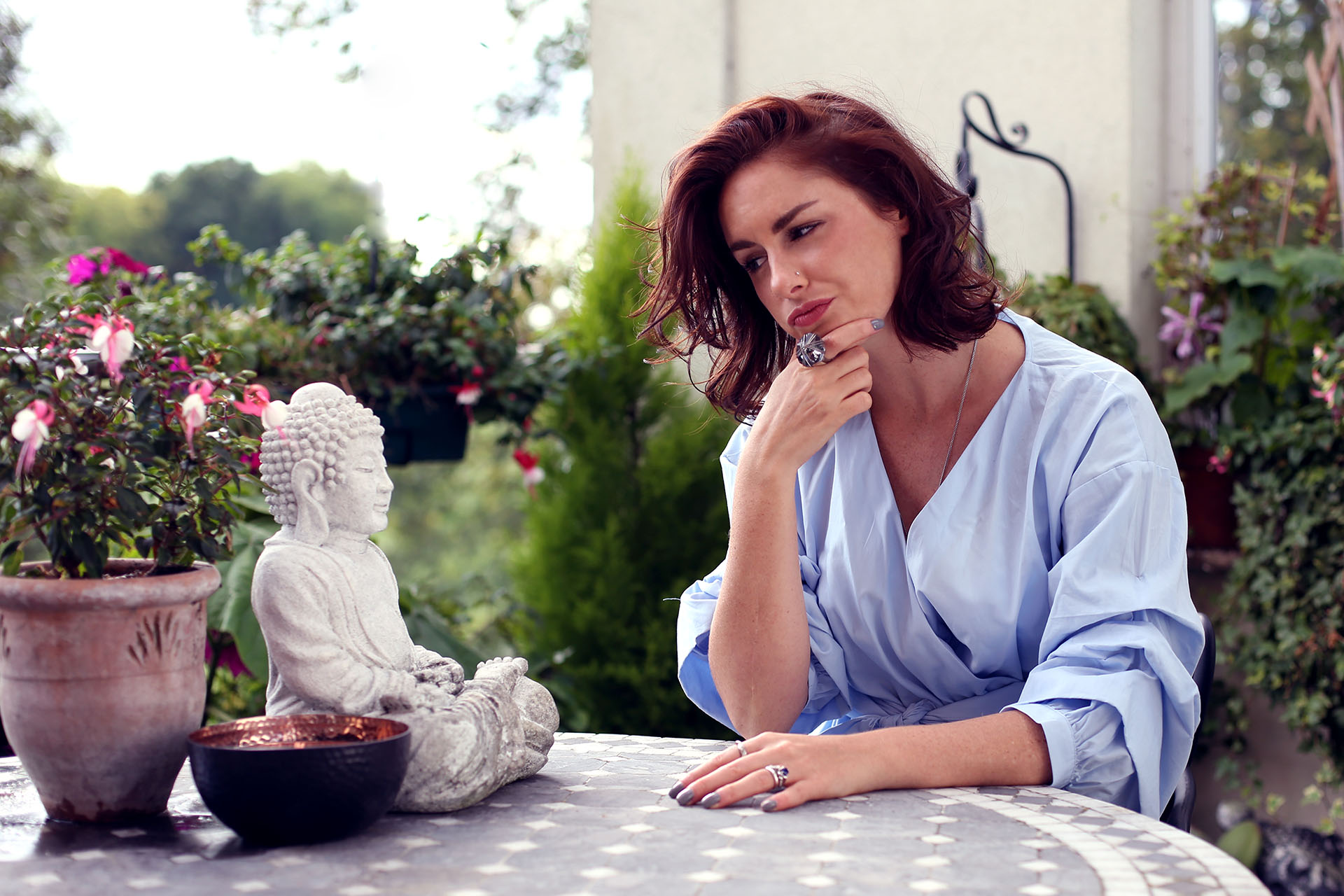 So here’s the thing…

Football and Basketball are two different sports, right? We know this because we are familiar with both games. They both involve getting a ball into the net within a designated area, BUT… they are played completely differently, held in two different environments, under separate rules, and are not considered to be the same.

A person who has ONLY EVER played football or NEVER played either might mistake them as being the same game. This mistake would be based on a reductionist viewpoint which assumed that the use of balls and nets must make it the same sport.

Ok, so how does this relate to out of body experience & lucid dreaming?

Actually, most of the time people just haven’t had enough experiences of either phenomenon to know the difference. I was lucky as I’d honed lucid dreaming before I started having self-induced OBEs, so was well acquainted with one practice before navigating the other.

WAKING OBE: You do not have to be in a sleep state to have an OBE, one can occur within the waking state during meditation, near-death experiences, psychedelic drugs, cardiac arrest, a deep state of anxiety and/or brain trauma. However lucid dreaming occurs ONLY in the REM dreaming sleep state (Morley C, 2014).

EVIDENCE: People can retrieve veridical evidence of the surroundings around them or other locations during an OBE. There is potential for psychic awareness in lucid dreaming such as precognitive dreams, however the action of leaving the body and retrieving information from current events is common to the OBE state. (Fenwick P)

BRAIN STATE: The brain state in each phenomenon is not the same. Lucid dreaming happens in REM sleep. ‘Some studies including research undertaken by D. Scott Rogo, and more recently by scientists at The University of Ottawa, suggest OBEs are more consistent with a range of brain states and different forms of perception’ (Nicholls G, 2017).

PHYSICAL SEPARATION: The vibrational separation state involving visceral sensory aspects such a floating, shifting, tearing away from the physical body (sometimes audio & visual sensations e.g. flashes of light etc) are very common during an OBE (though not always observed). However these are not predominantly linked with lucid dreaming – despite the WILD technique involving similar imagery (as one consciously enters the dream) the body ‘ejection’ & physical sensations are not prevalent.

ENERGY BODY: A second body (e.g. energy/subtle body) is often inhabited in OBE’s (although one can also just be a point of awareness), however a lucid dreamer appears in the dream pretty much as they would do in real life (although they realise their physical body is asleep in bed) (Bruce R, 1999).

RECALL: OBE’s (especially ones occurring from near death experience) are usually remarkably remembered for years. Lucid dreams can be easily forgotten if the dreamer doesn’t wake up during or shortly after the dream (unless its a particularly powerful & transformative one) (Waggoner R, 2009).

VISUAL ACCOUNTS: Sometimes ‘out of body’ apparitions or a physical presence is seen in waking reality when an OBE takes place. During a lucid dream there have been reports of ‘shared dreaming’ but none of being seen during the waking state (Monroe R, 1997).

LOCATION: In lucid dreaming you don’t usually dream of being in the exact same place where your physical body is sleeping (unless you have a false awakening where you dream you have woken up), most OBE’s (at the start) involve being in the same environment as the physical body.

SEEING THE PHYSICAL BODY: The body is reported as being witnessed from a different place in the room, ‘looking back at my body’ is a common report from someone who has had an OBE. Although one can choose to look at their dream body during the lucid dream state, it’s not common and not an attribute to lucid dreaming (Minero L, 2015).

FOCUS: ’The reality check test used in lucid dreams to confirm you are dreaming is based upon the fact that things break down in a dream state when focused upon. For example, Dr. Stephen LaBerge found that 95% of cases of viewing text for a second time within a lucid dream caused the text to break down, and some 75% on the first viewing. This is rarely if ever reported in OBE/NDEs’ (Nicholls G, 2017).

REQUESTS: The response rate to ‘calling out’ requests in the OBE state is far less reactive than in the lucid dream state where almost always the dream state responds visually or orally e.g. ‘Inner child come to me now’.

DAY RESIDUE: There doesn’t appear to be any psychological elements from the day (such as day residue) in my out of body experiences. However, this is normal during dreaming.

SEX: Sex during a lucid dream works and feels the same as sex during the waking state. However sexual encounters during an OBE have been described as a blissful energy exchange, merging of bodies, ecstatic communion but not physical (Monroe R. (1997).

KNOWING: In OBE’s there is an unexplainable visceral ‘knowing’ sense of being somewhere ‘real’ and ‘other’ than one’s own mind. Lucid dreamers typically accept that the dream environment isn’t real even though it feels totally realistic.

Lucid dreaming happens when you are asleep and dreaming, you are exploring your own psychology in your own head (although you can springboard from the lucid dream into the OBE state). With OBE’s you feel like you are leaving your physical body, totally separating from it (to the point where you can turn around and literally look at yourself from a distance). You are connecting with and exploring a space that appears to be outside of ‘self’ where you can get veridical evidence of the locations visited.

Fenwick. P. Out of Body Experience’s Explained, The Nour Foundation. Interview on: www.nourfoundation.com/events/rethinking-mortality/experiencing-death-an-insiders-perspective

Minero L. (2015). Demystifying the Out of Body Experience. Llewellyn Publications.