What is an OBE? 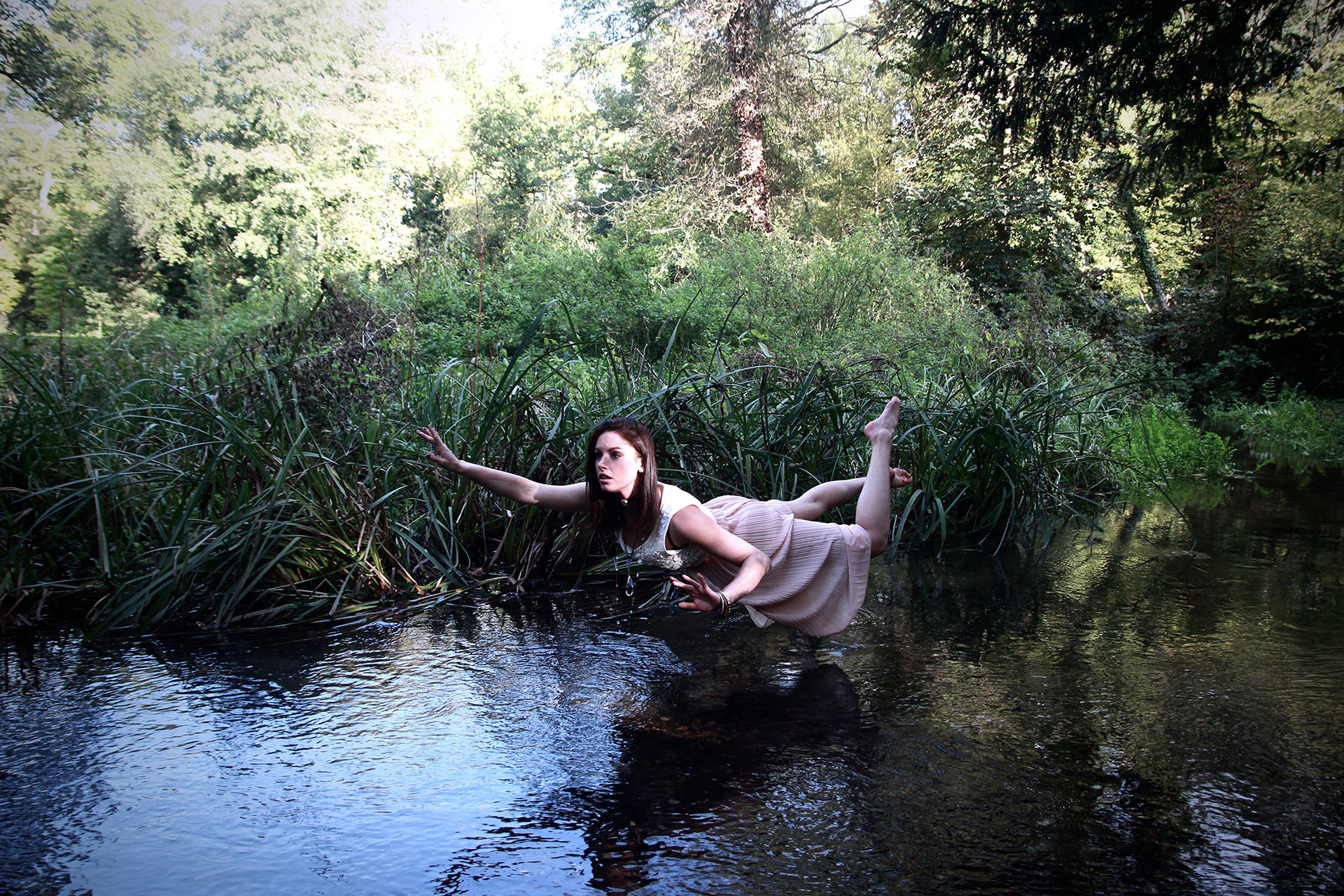 An out of body experience (OBE) is when consciousness or awareness appears to go beyond the physical body and experiences a different realm of reality. It is defined as a subjective event in which an individual reports experiencing the world from a location outside of their physical body and seems to involve ‘sense of self’ separating from the physical body (S Myers et al. 1983). So it’s not lucid dreaming, sleep paralysis, active imagination, or vision questing. One common trait is coming out of your physical body and turning to look back at it if you choose.

To give you a sense of what this feels like, imagine yourself as a sort of shapeless apparition not limited to the five senses of the physical body. You are a feeling based point of perception that can move beyond the boundaries of the physical realm.

In these other dimensions of reality, we can perceive and connect with people, places and events outside of time & space, accessing a greater awareness and evoking psychological transformation & spiritual awakening. Some of these events can be evidenced and verified by visiting the physical locations or comparing reports with witnesses after the experiences.

After separation has taken place (often accompanied by ‘vibration’ sensations) he explains ‘some kind of energised form, a subtle body, sphere or point of awareness is sometimes described’ (Nicholls G. 2016).

When this first happened to me I had a translucent energy body, I looked like the invisible woman and had the appearance of a mirage. However other times I’ve simply been a point of perception or awareness without any kind of form.

Now it’s worth knowing I’m a healthy sceptic and so question all my personal experiences from a range of spiritual and psychological perspectives held in an intuitive heart-based space. So naturally, I thought can these experiences be replicated?

Well, it turns out it can and I’ve had several since! During my investigation, I discovered that the US government agency CIA had the Star Gate program in the late 1970s where they explored out of body experiences!

The program which the CIA agents attended was led by the author and consciousness researcher Robert Monroe, who describes an OBE as ‘non-local consciousness’ (Monroe R. 1977). Some neuroscientists can only explain it as ‘dissociation’ (Blanke O. 2003) but psychologist Susan Blackmore suggests a psychological theory saying OBEs are best understood in terms of “models of reality’’ which might be memory and imagination (Blackmore S. 1984). But if this is true, how does it explain the hundreds of evidenced reports? For example, when I had a spontaneous OBE I was able to visit a house, find out the door number and then later confirm it was number 18!

There are 3 types of out of body experiences:

Dr Peter Fenwick talks about the out of body state within the near-death experience, he says:

‘…they come out of their body and perceive what is going on around them, now this is very important if your brain is not functioning, that’s the first thing that is interesting, the second thing is that they can get veridical true information of the environment around them, now if that is true then it suggests the mind and brain can separate’ (Fenwick P. 2013).

This is generally agreed upon by international OBE authors & practitioners William Buhlman (1996), Robert Bruce (1999) and Zurgan Ziewe (2008). This last view is not dissimilar to that of Vajrayana Buddhism where it’s described as the ‘mindstream’ or ‘subtle self’ separating from the physical body (Mullin G.1996). The Dalai Lama says ‘this is not just imagination, the subtle self actually departs from the gross body’ (Varela L. F. 1997).

In fact, it’s practised in many spiritual traditions and mentioned in ancient texts such as those of the Egyptians! For example in Tibetan Buddhism, some accomplished masters harness the state to receive teachings beyond the physical, liberate beings in other realms and to prepare for death & dying.

However many ordinary people from across the world have had spontaneous experiences with no prior knowledge. This is usually via altered states of consciousness such as sleep states, meditation, sensory deprivation and near-death experiences (NDE). Don’t worry you don’t have to have an NDE to have one! 😉

The out of body experience. This includes perceiving and/or visiting environments other than our known reality.

Cardiologist and author Pim Van Lommel reflects Fenwicks findings. He monitored an extensive range of near-death experiences (of which OBE is a core component) on cardiac arrest patients for over a period of 20 years. He concludes …

‘When you measure the electrical activity of the brain after an average of 15 seconds its a flatline, and the average time to resuscitate patients is at least 60 – 120 secs or more, so all those patients in our studies are survivors of cardiac arrest and must have had a flatline AT and a non functioning brain. In this very moment they had an enhanced consciousness, so to challenge the concept, is never prove an assumption that consciousness is a product of the function of the brain, it cannot be true and that’s an important conclusion’.